Magnet Schools of America (MSA) is pleased to announce that Thomas Sims, Principal of Dickinson Fine Arts Academy in South Bend, Indiana is the 2017 National Magnet School Principal of the Year. Through a competitive application process, Mr. Sims was selected from a group of eight Regional Principals of the Year dispersed across the country. 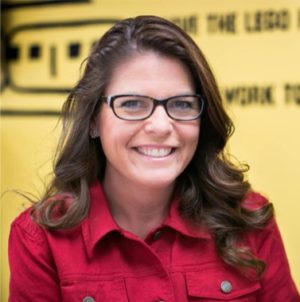 Kathleen Decker, principal at Walter Bracken, Walter Long, and Hollingsworth STEAM Academies in Clark County School District, (CCSD), located in Las Vegas, Nevada, is not new to success. She was named MSA Principal of the Year in 2013 for her vibrant leadership skills and ability to turn around Walter Bracken, which in 2001 was a failing school. Since her initial MSA recognition, two more schools have been placed under her leadership. One ingredient of her success with all three schools is her use of the empowerment method.