One of the key missions of Magnet Schools of America is to raise public awareness of the benefits and accomplishments of magnet schools. Our organization proactively engages major media outlets to share this good news. Below are examples of this work.

With outstanding academic performance and a focus on curiosity and innovation, Glacier Hills Elementary School of Arts & Science (GHESAS) is one of the best magnet schools in the country. Glacier Hills uses science and mathematics, technology and multimedia arts to create the collaborative atmosphere essential to cultivating deeper learning experiences for its students. At GHESAS, students are prompted to ask questions and take risks through its inquiry approach, which encourages students to engage through application. As one of Magnet Schools of America’s 18 national demonstration schools, this Eagan, Minnesota magnet school embraces the core missions of diversity and inclusion to prepare its young students to thrive in a global society.

On July 31, the president approved his first piece of major education legislation when he signed the Strengthening Career and Technical Education for the 21st Century (Perkins V) Act. This law reauthorizes for six years the federal government's main career and technical education program that provides more than $1 billion dollars annually to state and local education agencies. The Perkins Act was originally created in 1984 and is designed to help high school and community college students develop the skills necessary to fill in-demand industry jobs. 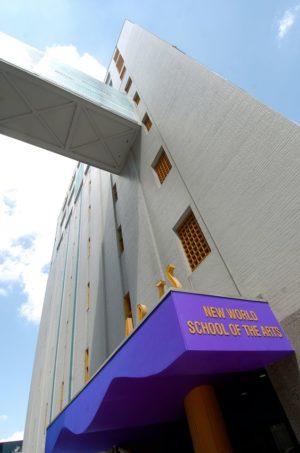 By embracing diversity and providing an innovative curriculum focused on individual artistic abilities, New World School of the Arts (NWSA) has established itself as one of Florida’s top magnet schools. The performing arts school has made it its mission to empower students to become local, national and international leaders by challenging them with fresh ideas and pushing them to be active members of a global community. Because of all this and more, Magnet Schools of America has recognized NWSA as one of only 18 Nationally Certified Demonstration Magnet Schools.

Magnet Schools of America (MSA), the national association of magnet and theme-based schools, announces a new cohort of nationally certified magnet schools for 2018.

North Carolina is one of the national leaders in a school movement that since the 1970s has promoted diversity and educational choices for families, according to a new study on magnet schools. The study by UNC-Charlotte’s Urban Institute found there are 4,340 magnet schools in the U.S., and North Carolina has the sixth-most of any state at 263 schools.

Todd Mann, executive director of Magnet Schools of America, the national trade organization that commissioned the study, said North Carolina ranks even higher if you consider the quality of the state’s magnet schools.

A Look at Magnet Schools in America

There are now about 4,340 magnet schools in the U.S. — more than ever before, according to a new “snapshot” from the nonprofit Magnet Schools of America. Those schools, which are public and offer theme-based curricula like STEM, art or music, educate one out of every 15 public school students in the U.S. 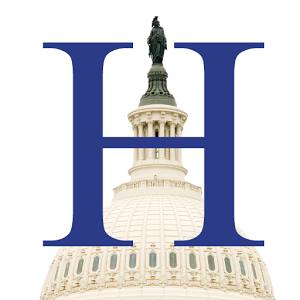 Secretary of Education Betsy DeVos had a contentious first week in office, beginning with her visit to Jefferson Middle School in my home city of Washington, D.C. We all saw the protesters as she attempted her first school tour. While I understand the protestors’ frustrations, here’s what’s wrong with that scene: The doors of our public schools should never be closed to those who seek to learn more about them. And it is absolutely imperative that our Secretary of Education understands them. 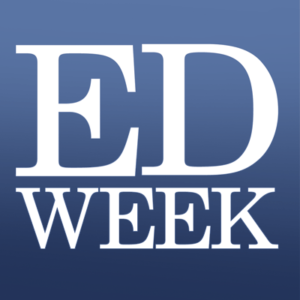 U.S. Secretary of Education Betsy DeVos kicked off her first public speech Wednesday by casting the protestors who sought to block her from visiting a Washington, D.C., middle school last week as part of a divisive opposition that's resistant to fresh ideas...And DeVos, who didn't face protestors Wednesday, praised magnet schools, which are public schools organized around a particular subject area such as arts or technology, as "the original school choice option." 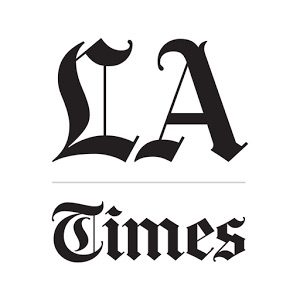 In her first public speech, DeVos praises a choice many endorse: magnet schools

Betsy DeVos' confirmation has stoked fears about undermining public schools, in large part because of the Secretary of Education's full-throated support for school vouchers. But if the last few days have been any indication, DeVos is trying to put a friendlier face on the idea of school choice.