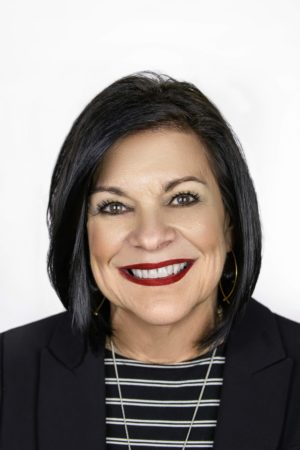 Sara Wheeler, with over four decades of experience in the field of education, currently serves District Five of Lexington & Richland Counties in Columbia, South Carolina as the Director of Magnet Programs. Mrs. Wheeler has been a classroom teacher, magnet school educator and administrator, Smaller Learning Communities Site Coordinator and Project Director for four MSAP funded grants.

Mrs. Wheeler received District Five of Lexington and Richland Counties Superintendent’s Award for Outstanding Vision in 2016, and Outstanding Leadership in 2017, which are among other accolades throughout her career.

A regular conference presenter regionally, and nationally, Mrs.  Wheeler holds a Master’s degree in education with certification in grades K-8 with a concentration in middle level education, K-12 gifted education and secondary social studies. Mrs. Wheeler is a graduate of the University of Georgia where she received a Bachelor of Science degree in Education and went on to do her graduate work at Armstrong State University, Savannah State University and the University of South Carolina. She received her certification in Gifted Education from West Georgia University in Carrollton, Georgia.

As a member of the Board of Directors for Magnet Schools of America, Sara has served as a Director at Large, Regional Director/Regional Chairperson, President-Elect, President and Immediate Past President.