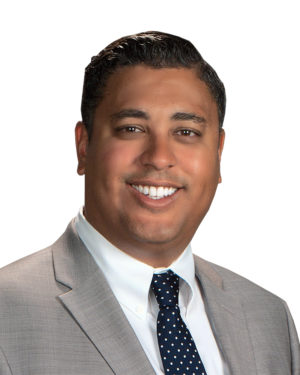 In addition to promoting national policies and programs related to public school choice and school diversity, Mr. Thomas served as the Educational Equity Coordinator for 7 years in District 196. During his time as Coordinator, he worked collaboratively with his colleagues to cultivate a climate and culture focused on systemic racial equity by addressing policies, procedures, programs, and professional development aimed at increasing access to opportunity for students and eliminating racial disparities in achievement.

Mr. Thomas has served on the boards of several non-profit organizations in the arts, university advisory boards and groups including the Advisory Board for Teaching Tolerance, a national publication of the Southern Poverty Law Center. He advises on school integration efforts around the country and is advising the development of regional magnet schools. Mr. Thomas also serves as a principal coach through Mankato State University’s Courageous Leadership Principal Institute where he is also completing his doctorate in educational leadership.