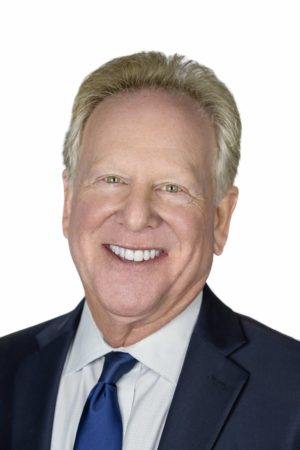 Todd may be reached at todd.mann@magnet.edu